Florida Leak Locators has been finding

and fixing leaks for over 20 years! 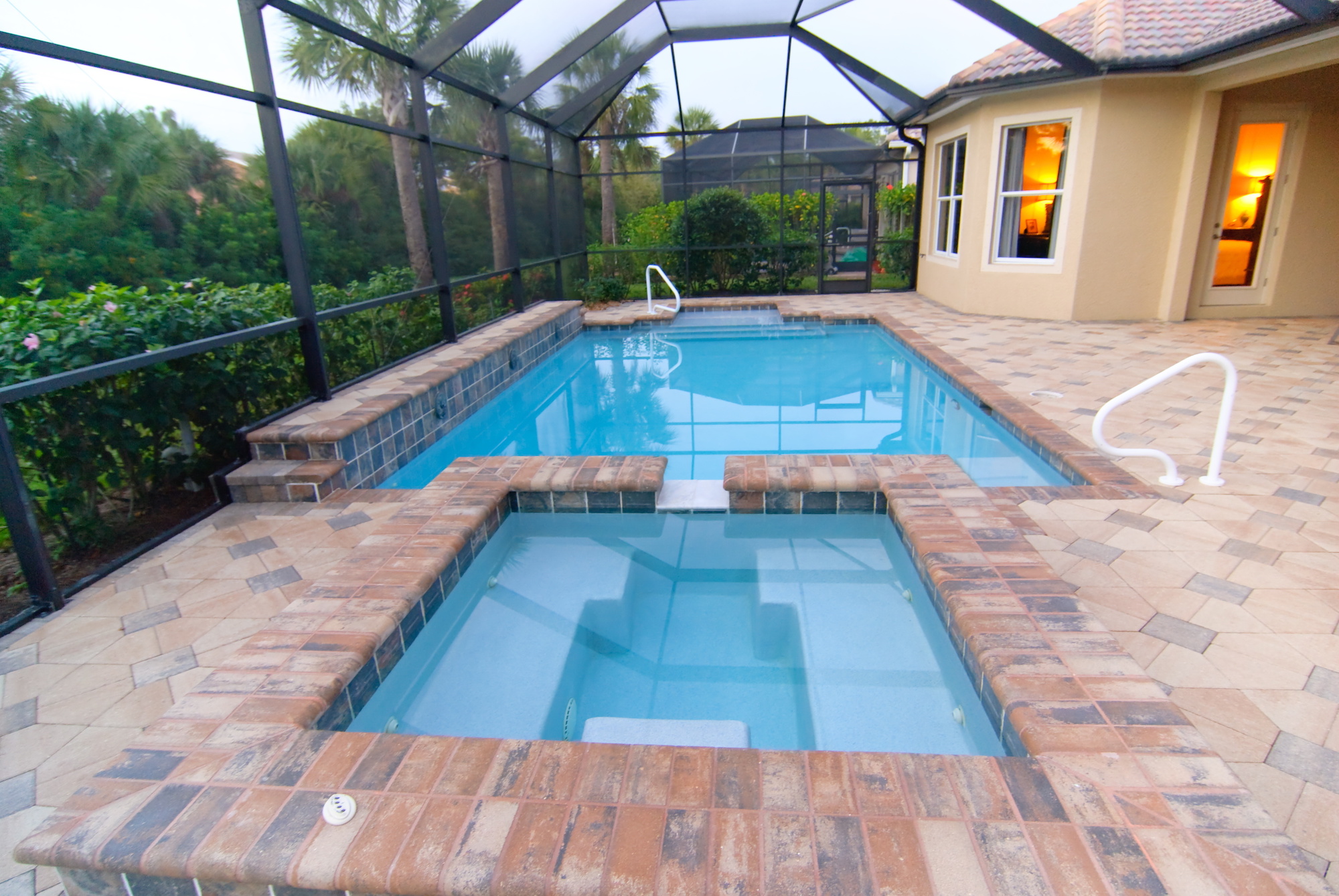 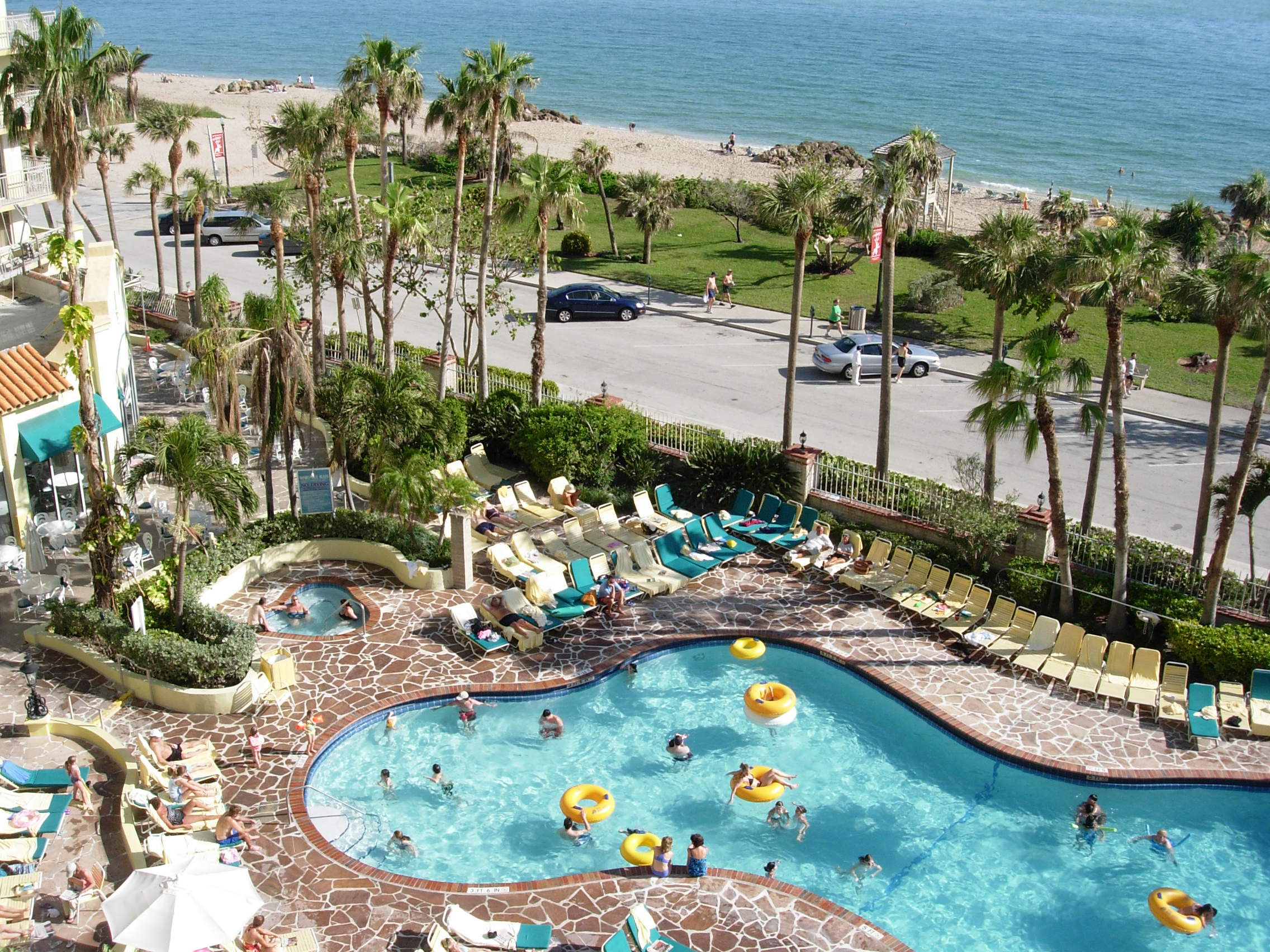 I have a leak,

I need you to fix it!

Schedule A Repair
Excellent service and reasonable price. So refreshing when you get a service person today says "there isn't anything wrong with this or that it just needs this. ". They are my new go to.

Michael Edwards
These guys are super! I had another company check my pool for$350 and was told I needed more than $9000 worth of repair work, but would get a $100 if I signed that day. I was skeptical and finally called these folks. They came for $195.00 and did some repair on the spot and instructed us on how to do the remainder of the work for $600.00. I have been blessed!😊

George Beatty
The tech was very professional, carefully, and skilled! Would definitely recommend and use again in the future if needed!

Danielle Riendeau
They responded very quickly to my request. Showed up on time and were extremely detailed in explaining their process for leak detection and repairs including underwater photos. They provided a very reasonable quote and were very courteous. I would definitely recommend them for this service.

Rami Golden
These guys are fantastic. Immediate follow-up, brilliant "sleuthing(!)", remedied leaks in small places that I'd never imagined. Andrew offered a great deal of homeowner insight that will be helpful into the future...FLL is a great VALUE. Thanks!

Mark Edson
Having a lot of issue with Florida Leak Locators right now. They have been out multiple times and my pool is still loosing water a a significant rate. The first time they came out they diagnose a issue and came back out to fix what they found and were happy to charge me. When I noticed the pool was still leaking I called them back and they said they would have someone out that week but wouldn't give a time. Someone finally did come out and they found a new issue they had missed the first time and fixed it (my confidence in them is eroding) and then found something that they don't cover, leaking from the pool tiles. A few weeks later the water is still leaking very quickly even below the tiles so I conducted a bucket test twice with the same results, pool is leaking.

Chris Price
We were losing a couple inches a day. I had visions of backhoes digging up our back yard. They were able to get to us in three days and completely fix the issue during a couple-hour inspection and repair. Also performed some preventative care to keep us in good shape going forward. Back to care free swimming.

Lau Neto
We were loosing 1" of water in less than 24hrs. Manny checked our pool and equipment thourghly and was able to locate our leak and REPAIR. Haven't lost another drop of water. Thank you Manny!!! Not only for the great job but also his safety measures (masked) and professionalism.